There are so many great demos for the Commodore 64 and the demo scene is still thriving. Surprisingly there are even new effects being created for this machine. I have spent many hours going through a huge amount of demos to compile this list and I know that some of the entries are controversial, but they are my personal favourites. There are plenty of demos that people will wonder why they have been left out. This is mainly because the demos in this list already contain most of what they offer and I wanted to show a broad range of styles and effects. 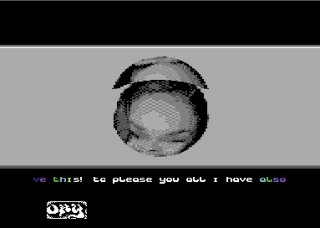 This was released in 1995 and is really just a collection of cool routines without any overall theme tying it together, hence the name, Parts. That said, this demo has a truly superb effect where they wobble a picture which is really quick and smooth. I'm having trouble getting over how cool it is to see this effect done on the 64. I also like the spherical projection of a woman's face rotating about on a sphere. Truly short and sweet.< 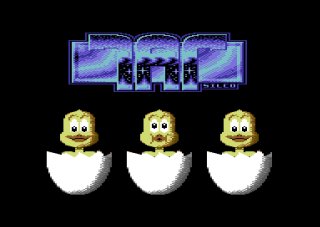 This is quite a controversial choice and I admit that I included it mainly for the singing chicks on side 2. The chicks use sampled audio throughout a song in quite a clever way that is well put together and works well. It was released in 1991 and this shows a little with some of the graphical effects but I do like the spinning globe. It does, however, have some nice music, particularly the softer more introspective pieces. 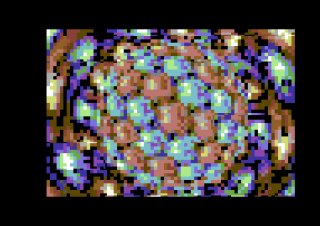 Released at Assembly 1996, this is a wonderful example of what can be done with low resolution effects. There are also a couple of examples of good high resolution artwork. I particularly like the way the music is used to add tension and stimulate different feelings throughout the demo. 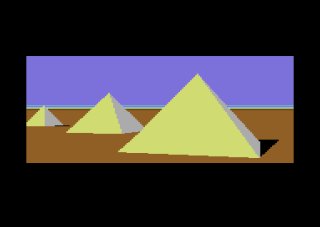 This is a remake of the original Amiga demo that was released at Breakpoint 2007. It starts with a short 3D movie including movie style credits, which is so well done that it really makes you sit up and pay attention. Accompanying the movie and throughout the demo is some highly charged pumping music perfectly suited to the action. After the movie is finished there is a fairly normal demo, but I do like the horizontal raster bars forming a rotating 3D box. 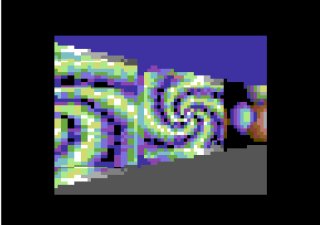 This demo, which was released at The Party 1995, has been included mainly for the Wolfenstein 3D dungeon with rotating pictures on the wall. It does have, however, some other good low resolution effects such as a multi-coloured tunnel and a good rotating 3D torus. The music nicely matches the action and is used well to aid transitions. 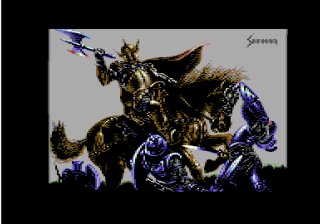 This was released in 1994 and has earned its place for a number of reasons. There is some brilliant high resolution artwork and some good graphical effects. The wormhole is truly excellent and provides a lovely smooth and quick effect. It is also features a section that has fast spinning 3D objects which smoothly transform from one shape to another. 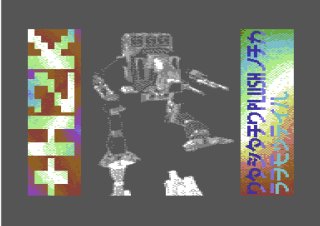 Now it gets really difficult to decide the order of the demos. This one, released at Mekka & Symposium 2000, begins with some beating music which I do find a bit annoying, but it is well synced with the display. This does improve, however, and there is some great high energy tunes later on. Of particular note in this demo is the cool wobbly text scroller, the glass ball moving over an image and the rotating chess board. People not used to seeing the c64 show animations will also be impressed by the Walker animation sequence. 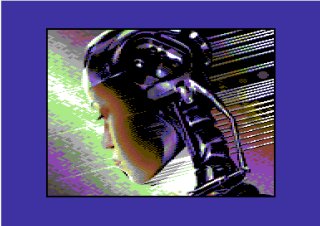 A brand new title, released at X'2008, shows that original demos can still be produced. People have raved about this release and I found even the simpler effects, such as the disco light floor, to be very rewarding. I also like the zooming water effect on an image and the nicely done 3D spinning transforming objects. 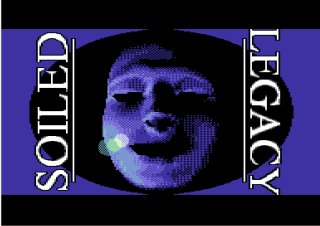 This was released at X'2001 and has wonderful music that integrates well with the action and I really liked the light and shade effect moving over a 3D face. 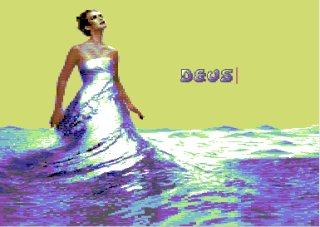 As soon as this demo begins you know you are in for a treat. The combination of superb high resolution artwork and brilliant atmospheric music is a winning combination. Partner this with some unbeaten effects such as a spinning and skewing cola can, and it is not hard to see why it won its place. I can't get over how quick and fluid the cola can effect is, especially considering that it moves while doing the effects. I also like the super fast zooming and moving over images and the rotating 3D boxes mapped with images. It was released at Mekka & Symposium 2000 and could well be in the top slot for quite some time to come.

Where can I obtain these great demos?

There are a number of sources for these demos, the best ones are:

I hope that you have enjoyed seeing my favourite demos and who knows, they may inspire you to have a go at writing your own!

My Top 10 Commodore 64 Demos by Lawrence Woodman is licensed under a Creative Commons Attribution 4.0 International License.


Word processing is possible on the VIC-20 and can be surprisingly comfortable despite the small screen text area. Here I will show a variety of word processors each of which handles the 22 column rest...   Read More